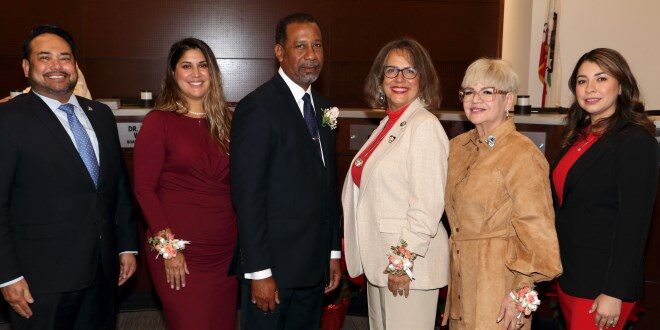 The San Bernardino City Unified School District (SBCUSD) Board of Education celebrated the swearing in of four trustees earlier this month, two of which are new to the Board.

Cichocki recently retired from SBCUSD after a long career in and out of the classroom. A former elementary school teacher and graduate of the District, Cichocki most recently worked for the Positive Youth Development Department as a member of the District’s student Attendance Review Board and was part of pioneering work to reduce bullying and expand restorative justice practices.

The Board also held its annual organizational meeting Tuesday, re-electing Dr. Scott Wyatt to his second year as Board president and Tillman as vice president.

Former trustees Dr. Gwendolyn Dowdy-Rodgers and Dr. Barbara Flores were thanked for their service and leadership and were presented special framed resolutions, photo collages, and a commemorative trophy. 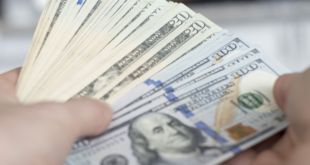