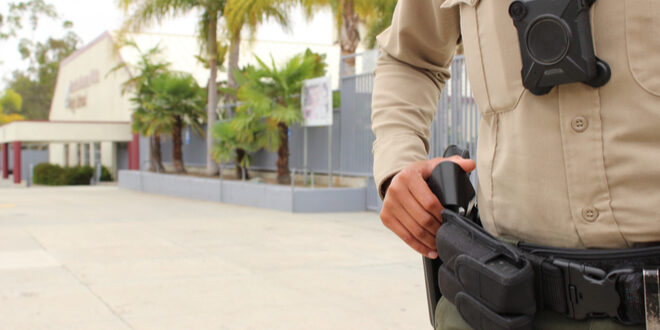 An unfortunate side-effect of the “defund the police” movement is the call to disarm police at our local schools.  This idea is absurd.  The thinking behind this idea is that guns in themselves are traumatizing to kids.  That is seeing a firearm is in itself so frightening that the police officers in schools should not carry them.

Firearms are a tool, nothing more, nothing less.  They are no more frightening in the possession of a sworn officer of the law than a paintbrush in the hands of a painter or a saw in the hands of a carpenter.  If kids are traumatized by the very presence of a gun perhaps it is because they have been taught to be afraid of them when instead they should be instructed that the world is a dangerous place, but there are heroes like police officers that are there to protect them.

The threat of violence at schools is all too real.  Inevitably if there is an armed attack at a school, church, mosque or shopping mall, the way the incident ends and lives are saved is when a good guy with a gun, usually a police officer brings an end to the event by the judicious use of their firearms.

The police charged with protecting us in the streets and protecting kids in our schools should have the best firearms.  So that if someone shows up intent on doing harm they can quickly and efficiently put an end to the threat.  An unarmed police officer at the front of the school will simply be one of the first victims. 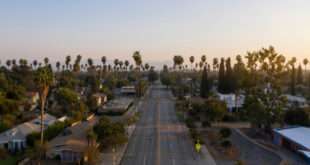 It is time for a change in San Bernardino

It is certainly time for a change in San Bernardino.  The political culture of the …