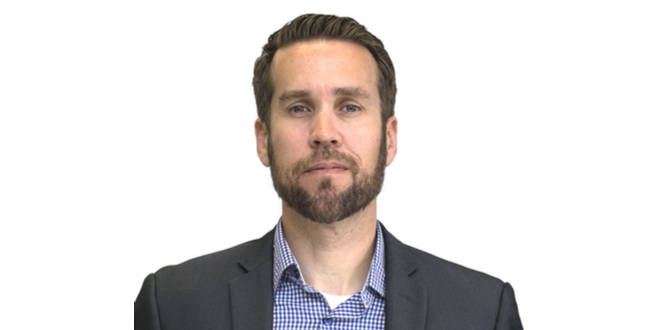 The City of San Bernardino has announced Nathan Freeman as the new Director of Community and Economic Development.

“I am looking forward to the opportunity to work alongside an amazing team in San Bernardino, under the leadership of the City Council and City Manager, who are dedicated to building a stronger and more economically resilient community,” said Freeman.

“Nathan Freeman has extensive experience successfully negotiating major development agreements while at the same time creating opportunities for small businesses and startups,” said City Manager Robert Field. “He has played a critical role in the recent and upcoming development in downtown Riverside and is a great addition to the San Bernardino team.” 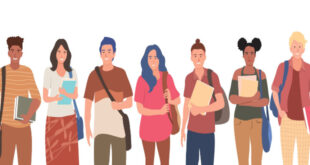 The City of San Bernardino, in partnership with California Volunteers, Office of the Governor has …