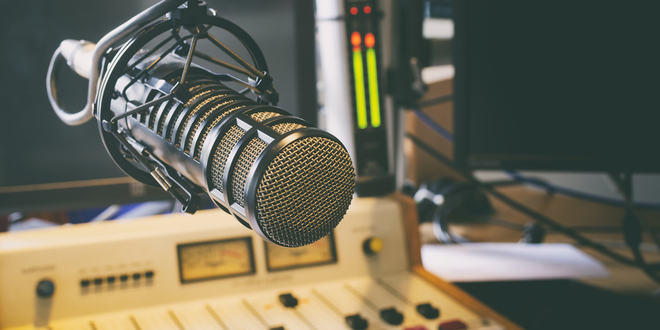 A new radio show on KVCR called Musically Speaking shines a spotlight on the Inland Empire’s classical music scene and connects fans with the artists.

The program is hosted by Margaret Worsley, an associate professor of instrumental music at San Bernardino Valley College and principal clarinetist of the San Bernardino Symphony.

“We’re promoting music by the people and for the people,” Worsley said. “Despite the dawn of digital platforms like streaming and podcasts, radio is alive and well.”

In its debut episode posted in September, Worsley spoke with Maestro Anthony Parnther of the San Bernardino Symphony about working through the pandemic and their upcoming season back in the California Theater. She also interviews Diane Mitchell, Artistic Director with the Hemet Concert Association about their upcoming season and live music back onstage in Hemet.

Musically Speaking airs the fourth Saturday of every month at 7 p.m., then again the following Monday at 3 p.m. 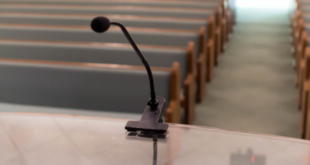 School Board to fill vacancy with temporary appointment