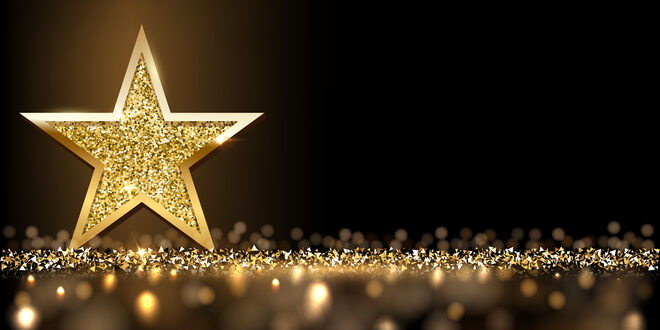 One real gem in the confines of the City of San Bernardino is Cal State University San Bernardino (SCUSB).  Once again the college has been recognized for overall excellence by US. News and World Report.

The publication develops a comprehensive listing of universities and ranks them according to a series of criteria.  It is one of the most sought after acknowledgement of high-quality educational experience and quality of life on college campuses by the educational institutions.

According to the report, CSUSB ranked in the top 20 in three categories for regional universities in the West:

CSUSB was ranked No. 37 in the Best Regional Universities in the West category as well as No. 92 for the Best Undergraduate Engineering program in the nation from an institution that does not offer doctorate degrees.

According to The U.S. News & World Report colleges are evaluated are based multiple factors that include: 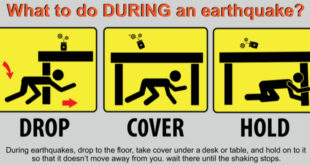 Are You Ready for the Great ShakeOut? California’s annual earthquake drill is coming up on …