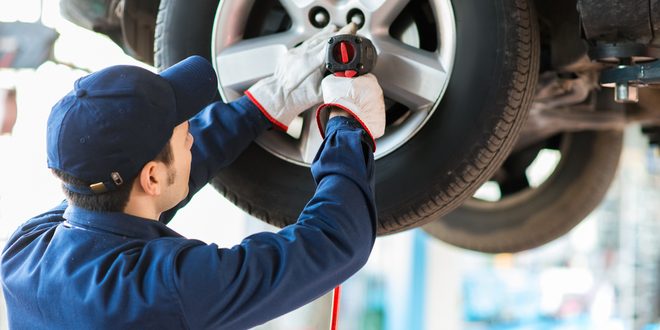 Good things continue to happen at the San Bernardino Auto Mall, which is excellent for the City because it is one of the largest tax revenue generators the City has had for decades. The recently opened Toyota of San Bernardino has expanded its service department hours and will likely expand those hours again.

“We have had to hire six people for the service department just in the last few weeks at Toyota and are looking for ten more people at least in various positions for the Subaru store,”  said Cliff Cummings, CEO of Cummings Auto Group.

According to Cummings, the driving force behind the expansions and hiring is that simply there is so much business that they are trying to accommodate. “The Inland Empire is a unique environment because so many people commute so far to work every day that regular hours that most service operations offer don’t work for their schedules. We have to be open earlier and later and weekends to be available for them when they are,” said Cummings.

The instant gratification offered by the revolution of the ease of computer and internet use and same-day deliveries of things like groceries and meals has led people to want to be able to make similar accommodations with their vehicle service. “People expect to be able to make same-day appointments as a matter of routine now, that is different than the business was in years past, and we have to adapt and make it easy and convenient for them, “said Cummings.

According to Cummings, the supply chain crisis that affected car deliveries to dealerships throughout the world is easing, and Toyota was one of the least affected, so he expects many new cars in soon. “We are also staffing up in sales because we are expecting more new cars coming in, and Toyota recently became the largest seller of new vehicles in the United States. The chip issue really hurt the big three, and Toyota was just better prepared,” he said.

A record number of Cars are being pre-sold as well according to Cummings, “Right now I estimate 50 – 80 maybe 100 vehicles sold six to eight weeks in advance – that is a customer convenience so they can choose the exact car that they want and they get it as soon as it comes in… right off the delivery truck, The vehicle is in inventory for a few hours maybe, everybody wins.” 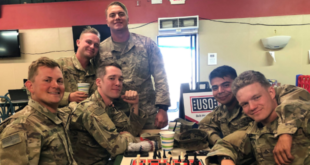 Stater Bros. Charities & Reyes Coca-Cola Give Back To Military Families

During the month of May, which is known as National Military Appreciation Month, Stater Bros. …