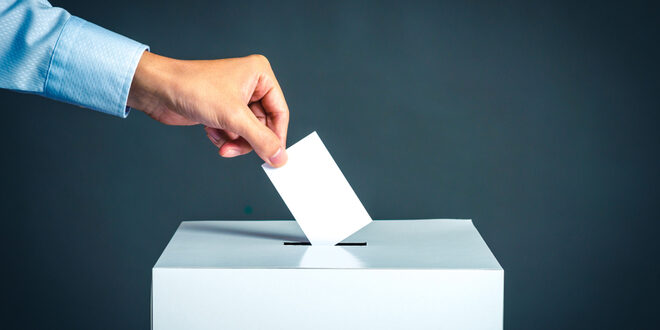 Election season is upon us, who will be on the ballot?

It’s that time again. Filings, signs, shaking hands and kissing babies – must be election season. During this cycle San Bernardino residents will be voting June 7 for Mayor and Council Wards 1, 2 and 4.

In county-wide races and higher office, you’ll have the Superintendent of Schools, Auditor-Controller, Sheriff, Congressional Districts 23 and 33, and State Assembly Districts 45 and 50.

Last week the San Bernardino County Registrar of Voters released a preliminary list of candidates for each race while the official list will come from the Secretary of State’s office on April 1st. Here is who you can expect to see on your primary ballot: 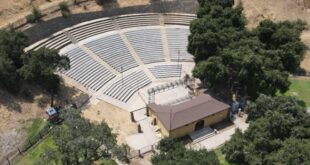