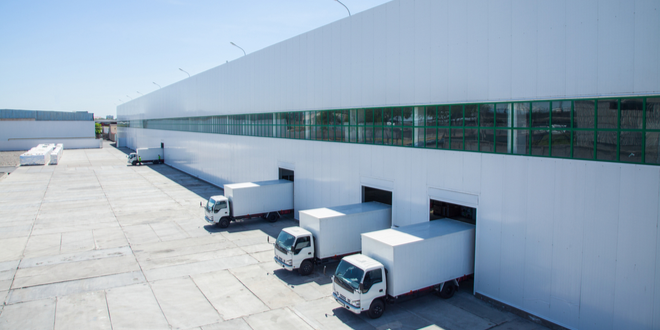 The San Bernardino City Council rejected an urgency measure creating a “moratorium” on new warehouses in the city for 45 days.  That is good.  The arguments in favor of the moratorium were specious.

First, a moratorium was never necessary.  If city leaders for some reason think San Bernardino has too many warehouses, they are fully within their powers to reject such proposals as a matter of public policy on an individual basis.  The city maintains full discretion to deny projects proposed within San Bernardino, and they have exercised that power on all sorts of development projects, sometimes foolishly.

Some city officials have stated that warehouses have popped up in San Bernardino without planning or consideration for traffic or neighborhoods.  This is completely false.  The City’s General Plan and Development Code, approved by the elected city council, dictate the proper locations and regulations for warehouses in San Bernardino.  This is generally referred to as “zoning.”  Additionally, all of these development projects are subject to the California Environmental Quality Act (CEQA), the most stringent environmental law in the country, if not the world.

If the city council wishes to adjust these zoning rules, they can do so in the revision of the city’s general plan which is already underway (5 years late) and/or they can modify provisions within the development code to tighten up the requirements.

There was never any real urgency to block all such projects.  As the sponsor noted in his comments at Wednesday’s meeting, the three warehouse projects already filed with the city for consideration would not be impacted and therefore, nothing would be achieved with a 45-day moratorium.

Currently zoned locations for industrial uses have been established in San Bernardino for decades and have been reviewed, approved and revised by elected officials and appointed commissioners over that time.  Everyone knew that the redevelopment of Norton Air Force Base would be heavily dependent on industrial use, the same type of industrial uses the base had been used by the military for since it opened in 1942.  We planned on it!

The locations for warehouse projects around the San Bernardino International Airport and near Cajon Boulevard west of Interstate 215 and North of the 210 Freeway were identified based on existing uses and access to transportation corridors.  These same corridors (freeways, railways) will move goods in and around San Bernardino whether they stop at a warehouse in our town or another neighboring community.  Everything we purchase or consume arrives to San Bernardino via truck or train, including your groceries.

Since we have established that the proposed warehouse moratorium was unnecessary, that the city has full discretion to approve or reject such projects without a moratorium, and that the proper mechanisms for adjusting future warehouse locations are already underway, what exactly was the purpose of this futile exercise?

The simple answer is this: It makes great headlines for politicians who pretend they are going to solve a problem, real or imagined, without having to do any real work or actually solve the problem.  There is no real thought behind a “moratorium,” especially if it was a figment like this one admittedly was.  There is no heavy lifting of building community consensus or bringing differing parties to the table to find amicable solutions or even determine if many of the unsubstantiated complaints are even valid.

Thomas Ruiz of the Laborer’s International Union of North America probably said it best during public comments; Passage of the moratorium would have sent “a message that the City of San Bernardino is closed for business.”

That is not a message that San Bernardino can afford to send, regardless of five Councilmembers saying exactly that with their votes. 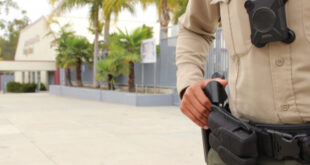