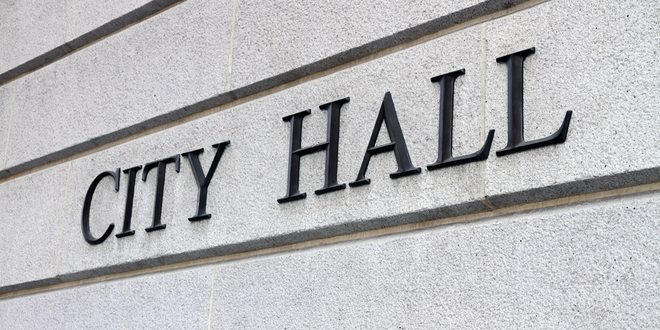 City on right track to deal with vagrancy in public parks

Nearly two decades ago a judge ruled that a foul homeless man who screamed, stared and otherwise disturbed the library patrons and never read anything had a right to do just that.  More recently, California judges have ruled that cities could not force vagrants to leave spaces they were living on unless they gave them another option – i.e. paid their rent at a motel.  Judges have also struck down laws against sleeping in public spaces or camping.

The effect of all of these rulings is that vagrancy has exploded across society and the general public is paying the price.  Our quality of life deteriorates as we are forced to step over human waste, drug paraphernalia, and all kinds of trash and are assaulted by the view of all of this.  Seccombe Lake Park in San Bernardino and the City in general has been victim to this trend on steroids.

The park has over time become infested with vagrants who have erected permanent dwelling spaces and the people of San Bernardino, (the residents who pay the taxes for the park and its upkeep) have been driven away and are unable or unwilling to access the park because they don’t feel safe.  They shouldn’t.  The park is a constant source of police action due to the high number of incidents that take place there including petty crimes, open drug use, assaults and stabbings.

So how does a city fight-back when judges tie their hands in so many ways?

The City of San Bernardino may have found a way.  Earlier this week the City Council approved fencing the park completely, leaving access through gates that can be closed and locked.  Hours of when the park will be open will be posted.  City employees will close and lock the gates and re-open them as the schedule demands.

This will have a deterrent effect on the vagrancy issues because you will not be able to live on the site 24/7 -365.  If you are inside the park when it is closed you will be trespassing and subject to arrest.  Goodbye permanent vagrant camp.

The explosion of crazy people, drug addicts and criminals living on our streets is a scourge and a blight that must be eradicated.  This is a good step in that process. 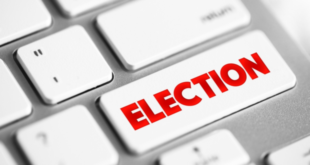