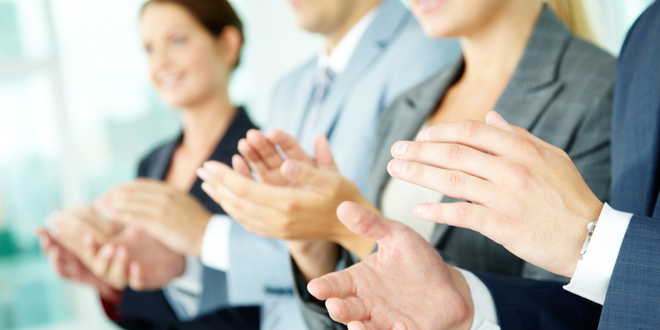 San Bernardino County Museum is the recipient of four National Association of Counties (NACo) Achievement Awards. The Museum is recognized in the Arts, Culture and Historic Preservation category for the initiative “Co-Creating a Land Acknowledgment at the San Bernardino County Museum” and the exhibits “Here Comes the Sun: Solar Science and Spirituality,” “Inspired by Nature – Why Preservation Matters in Our Modern World,” and at the Victor Valley Museum, “Military in the Mojave: An Enduring Legacy of Service in the High Desert.”

Co-Creating a Land Acknowledgment at the San Bernardino County Museum is an initiative, in collaboration with San Manuel Band of Mission Indians and Morongo Band of Mission Indians, to acknowledge the ancestral territory of indigenous peoples, in order to more effectively and authentically connect the public to the Museum’s mission and cultural spaces. The Acknowledgment is prominently positioned at the museum entrance, in Serrano, English, and Spanish languages, and an audio recording in Serrano is available for listening.

The second award is for Here Comes the Sun: Solar Science and Spirituality, a multidisciplinary, temporary exhibit that presents the science of the Sun and the immense influence  the Sun has had on our local culture. Featured in the exhibit is a dramatic floor-to-ceiling projection with footage of “Solarium” provided by NASA’s Solar Dynamic Observatory. The successful run of the exhibit at the Redlands museum continues with the re-opening at the Victor Valley Museum in the Fall of 2022.

The third award is for Inspired by Nature – Why Preservation Matters in Our Modern World. In the museum’s Hall of Biodiversity, the semi-permanent exhibit invites visitors to explore the variety behind what we observe in plants and animals and how humans have been inspired by the natural world to innovate and advance in science.

The fourth award is for Military in the Mojave: An Enduring Legacy of Service in the High Desert, the story of the vast impact the military has had on the High Desert communities and the integral role it has played in the local culture for over eight decades.

Director of Museum, Melissa Russo, shares, “For the fourth year in a row, the San Bernardino County Museum has been honored by NACo with multiple awards for our programs and exhibits. Always focused on our public service mission, the Museum team is thrilled that our work has garnered this recognition, and humbled by the positive community impact that results from these efforts.” 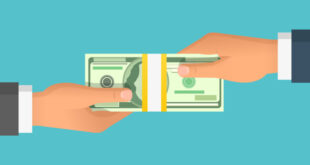 Rep. Pete Aguilar visited a soon to be retrofitted steel reservoir in San Bernardino this …