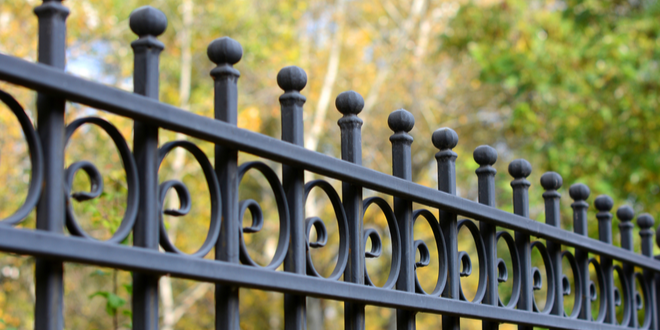 According to multiple sources and public records as well as various news accounts and the complaints of citizens, the Seccombe Lake Park is a hot mess.  The park is overrun with vagrants, petty criminals and drug users, (as many as 50 to 100 at any given time are living in the park) and the San Bernardino Police Department has to dispatch officers to the park regularly.  Besides the petty crimes, public intoxication, public defecation, urination, drug possession etc. the park has also been the site of several violent crimes including beatings and stabbings.

Nearby Pioneer Memorial Cemetery has also been affected by the crowd of vagrants living in the park and has seen trash, human debris, empty bottles and other items strewn over the grounds.  The City of San Bernardino is taking aggressive steps to solve the problem by installing security fencing around the park and nearby cemetery.

According to a report prepared by staff members at city hall, “Security fencing is required at both locations to prevent continuous vandalism.” Sources close to the city manager’s office confirmed the problems at the park referenced above and said that the fencing is just part of the way to solve the problem.

Because of rulings by activist judges with regards to vagrancy laws, it is illegal in California to simply tell people they have to move along and can’t camp on public property.   By posting hours that the park is open and closed and then establishing a locked gate and fencing of the area, that allows for the arrest of people who trespass during that time.

“I wonder if a federal judge might decide that this is too clever by half, “  said Ralph Rossum pre-eminent constitutional law Scholar at The Rose Institute at Claremont McKenna Universities.  “A judge might find that this is simply a way for the city to get around the rulings on vagrancy that have come down recently in support of the homeless.  I think an activist federal judge might rule that doing this is constitutionally suspect – I support what the city is trying to do, but I fear they might ultimately lose their ability to restrict the homeless living in public spaces with these types of tactics.”

The project was approved 4-2 during the regular Council meeting on September 15 with members Reynoso and Calvin opposed.

The project is expected to cost approximately $2.4 million. 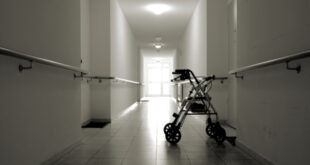 The COVID-19 pandemic has put a spotlight on nursing homes and the care they provide.  …