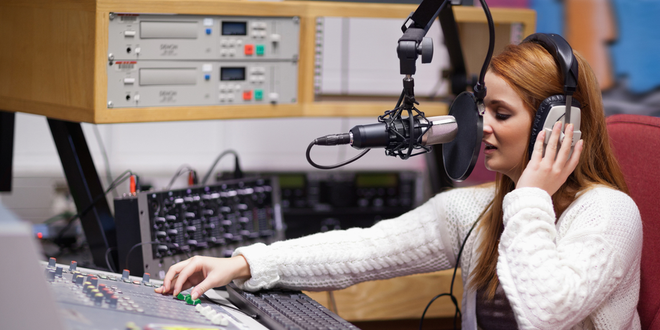 Rather than have to face some tough fiscal realities KVCR, the radio and television station at San Bernardino Community College District (SBCCD), has been granted $4 million dollars from the State of California.

The state legislature passed a postsecondary education bill which donating $4,015,000 of taxpayer dollars to “support a partnership” between KVCR and SBCCD.

It had been brought to the attention of the SBCCD board that KVCR faced a shortfall of up to $5 million during the next several years.  Common sense changes were proposed to cure the problem by doing a combination of things that included slashing the PBS and NPR programming at the station, but those plans were rejected by the SBCCD Board.

KVCR staff, many of whom are retired journalists using the station as a personal platform and some local residents complained about getting rid of the content.

The state assembly members who are responsible for the grant of funds include, Majority Leader Eloise Reyes (D-San Bernardino), James Ramos (D-Highland) and Freddie Rodriguez (D-Chino).

“This funding ensures that KVCR can continue to operate for the benefit of Inland Empire residents through continued coverage of our diverse region and communities,” Reyes said in a statement on Facebook after the bill was passed. “San Bernardino Community College District is one of the only community college districts in the country to have its own public service media outlet, and the benefit to our community through educational programming, news, and public service information is invaluable.” 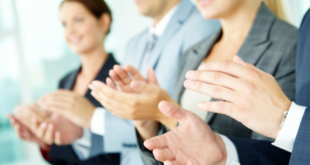 The Campaign for College Opportunity, Cal State San Bernardino was recognized during a Nov. 16 …