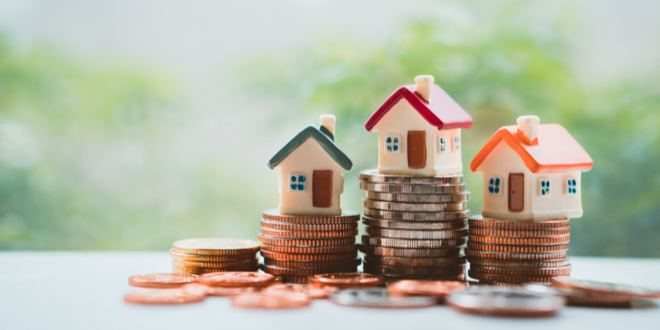 California’s housing market remained strong in November, despite its perennial problem of not enough houses being built, according to the California Association of Realtors.

Sales of existing, single-family homes totaled 454,450 last month, up 4.7 percent from October but down 10.7 percent year-over-year, the association reported.

Statewide, the median home price during the next-to-last month of the year was $782,480, down two percent from October but up nearly 12 percent from November 2020.

Home sales throughout the state were up 10.6 percent year-over-year during the first 11 months 2021, the Los Angeles-based trade association reported.

The sales figures are annualized, meaning they represent what would be the total number of homes sold in 2021 if sales maintained their November pace throughout the year. They’re  adjusted to account for seasonal factors that typically influence home sales.

“While we believe the market will continue to do well in 2022 as the economy further recovers, a widening imbalance between supply and demand will put upward pressure on prices and create headwinds for housing affordability that could slow sales.”

In the Inland Empire, the median price of a home in November was $529,000, up from $450,000 one year earlier, an increase of 17.5 percent. Sales were down 4.1 percent year-over-year during that time, the association reported. 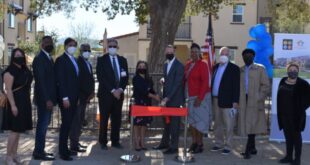