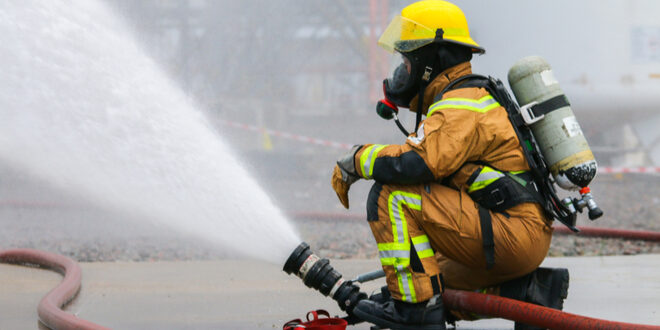 Despite the valiant efforts of fire crews a commercial building complex was heavily damaged by a fire Sunday evening in the City of San Bernardino.  The buildings were unoccupied at the time of the fire and no injuries were reported among civilians or firefighters but hundreds of thousands or even millions of dollars in damages were done.

According to a press release from the fire department the fire crew initially responded to the blaze at 4:45 p.m.  The fire reportedly started in vegetation near the building and fast moving winds carried it into the trees where it then spread to the buildings.

The roof and attic space of the buildings initially caught fire.  The crews attempted to dampen the fire from the roof and inside initially but were forced to abandon that strategy when the buildings became structurally unstable.  The fire was brought under control in less than 2 hours, but the damage was done.

The nearly 40,000 square foot complex is in the 100 block of hospitality lane.  The cause of the fire is under investigation. 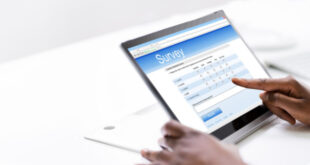 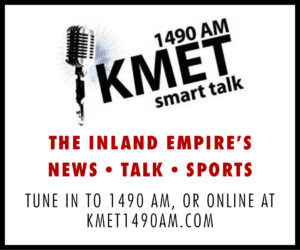 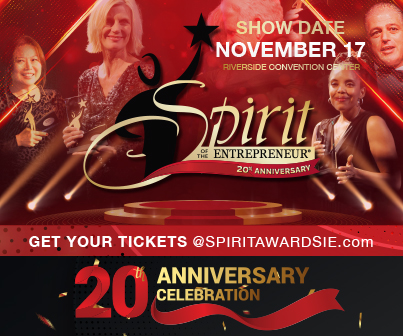