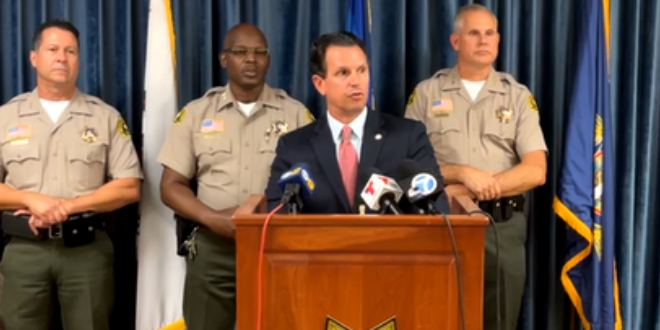 The El Dorado Fire began on September 5th in Yucaipa, CA. The fire burned more than 22,0500 acres in the Oak Glen / Yucaipa Ridge area and within the San Gorgonio Wilderness Area of the San Bernardino National Forest.

The fire resulted in the death of U.S. Forest Service firefighter Charles Morton, as well as 13 other injuries.

The couple were arraigned on Tuesday, and plead not guilty. They were then released on their own recognizance, Anderson said.

The couple will be back in court on September 15. 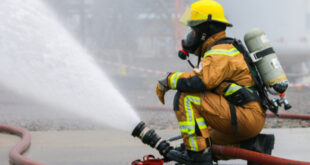